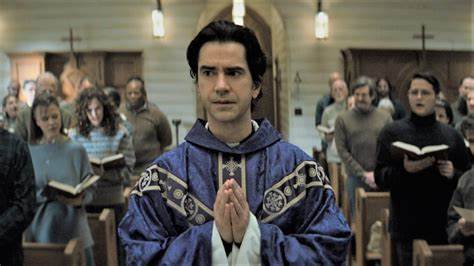 Let’s start at the ending. The final 10 minutes of Book III: The Proverbs, saved what was a very average episode of TV. The speech filled hour concluded with some […]

By jstanko99 Posted on 2 weeks ago 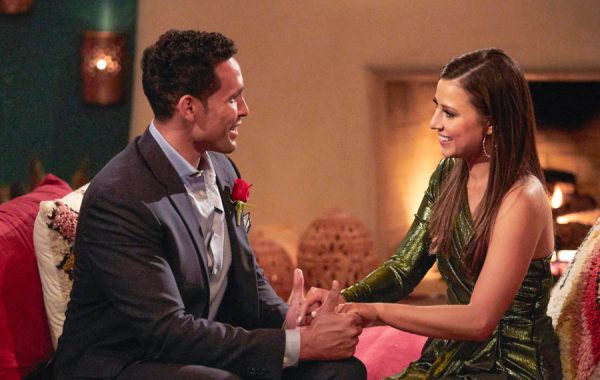 Hey Karl. Alright. Now that Karl is gone, let’s carry on. This guy was shadowing boxing like he was actually going to get into a fight. I mean dude. Be […]