“The travels of a lone bounty hunter in the outer reaches of the galaxy, far from the authority of the New Republic.” Directors: Rick Famuyiwa, Dave Filoni, Bryce Dallas Howard, […]

By jstanko99 Posted on 3 weeks ago 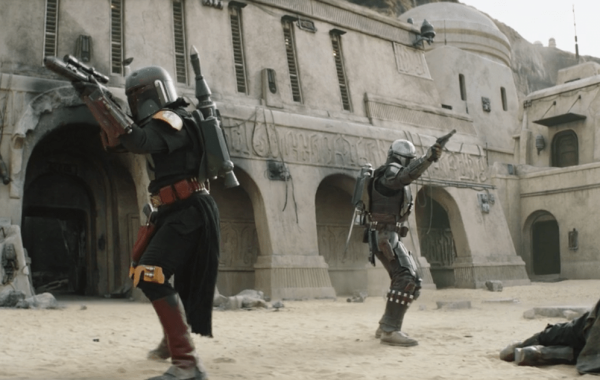 Here we go, we have reached the end of The Book Of Boba Fett. Seven episodes of varying quality and entertainment value are ending with this hour long finale. Unfortunately, […] 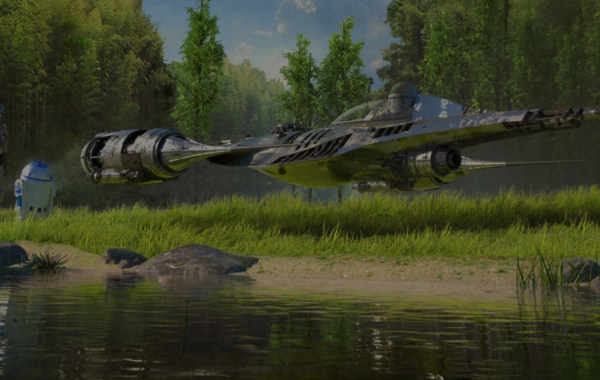 Temuera Morrison has lost his show. This is no longer a show about Boba Fett. This now The Mandalorian season 2.5. Dave Filoni is a god when it comes to […]

Sooo they just decided to make an episode of The Mandalorian and sneak it into The Book Of Boba Fett? I am not complaining one bit. You will read in […]

It says something that I was not in a rush to watch the latest episode of The Book Of Boba Fett. I was really put off by Chapter Three, it […]

Right off the cuff, I am just going to say that this was my least episode of the series thus far. Have to get that out of the way. The […]

Color me a little bit shocked when I saw that not everyone like the premiere of The Book Of Boba Fett. I did not love the first episode, but its […]

The Book Of Boba Fett premiered today on Disney+ and it is carrying a lot of weight on its shoulders. With the massive critical, fan and commercial success of The […] 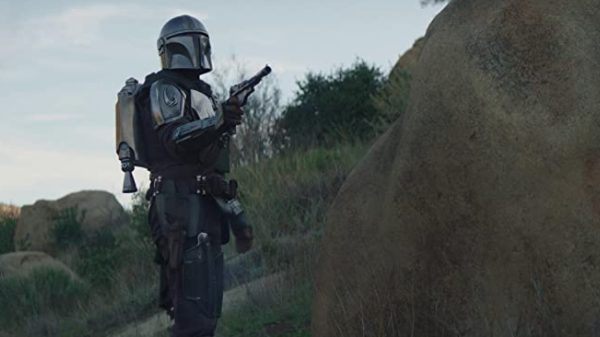 I know SOOOOO many of you were probably wondering, “where did Stanko’s Mandalorian reviews go?” Well, life got in the way a little bit, work got busy, and I unfortunately […]

“The Mandalorian” Recap | The Tragedy (S3E6)

How would The Mandalorian possibly follow up Chapter 13, “The Jedi”? How would they raise the stakes after bring in long anticipated fan favorite Ahsoka Tano? By bringing back arguably […]

It is safe to say that this episode of The Mandalorian was the most anticipated entry in the entire series thus far. Entitled “The Jedi”, everyone was looking forward to […]

Chapter 12 of The Mandalorian is the best episode of season two thus far, and it should be talked about as the best of the entire series. Titled “The Siege”, […]

“The Mandalorian” Recap | The Heiress (S3E3)

The Mandalorian season two, episode three, “The Heiress” came out on Friday, November 13. I know I am late to the party tuning into this episode, and I even feel […] 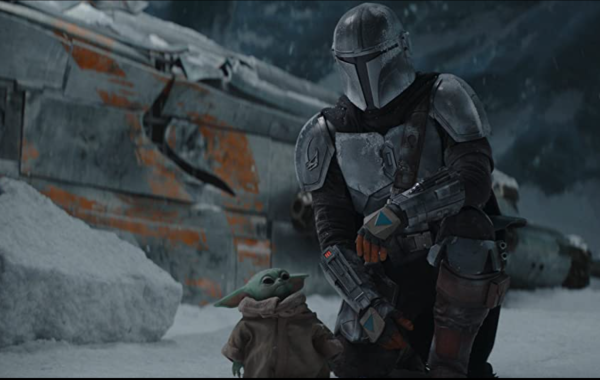 “The Mandalorian” Recap | The Passenger (S2E2)

Is the Mandalorian the best thing Star Wars has going right now? That is undeniable. Let’s dive into season two, episode two, “The Passanger.” First thing, right off the bat. […]

Mike Phillips has me as a guest on his podcast to talk about the season premiere of “The Mandalorian” Season 2. We recap briefly what we expected, break down the […]