One day I logged onto the Internet to find a movie called Gerald’s Game (2017) making the rounds. A Netflix original film that took one of Stephen King’s more unknown […] 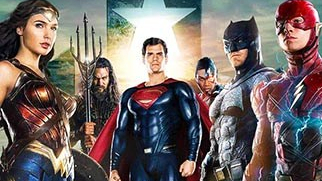 Well the new Justice League (2017) trailer is out…time to do what the rest of the Internet is doing and comment on the latest DC Comic attempt. Play-By-Play Thoughts (Time […] 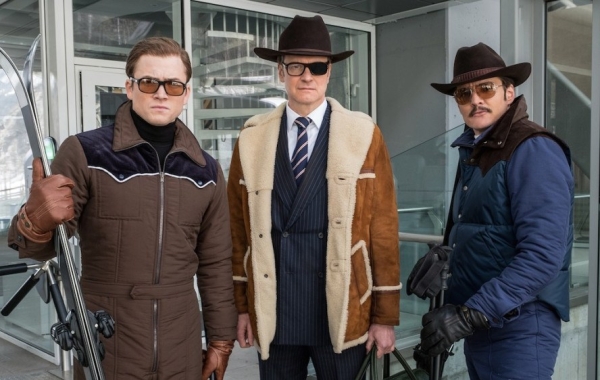 Kingsman: The Secret Service (2014) was one of the most surprisingly enjoyable movies I had seen in years. Went in with no expectations, and came out pumped up and quoting […] 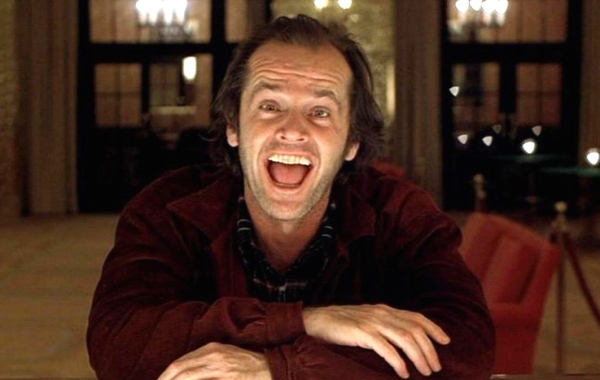 Let this be said out front: The Shining is Stephen King’s best movie adaption to date. In his third-to-last film as a director, Stanley Kubrick takes the iconic horror novel […] 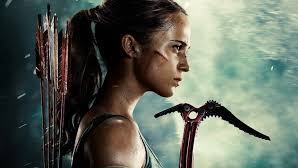 Is it bad the first reactions from the opening 12 seconds of the trailer were “going onto a rich-esq building being an unknown…like Iron First,” and “Lara Croft is not […]

ALL ABOARD!!! We all know the tale of the Agatha Christie’s Murder on the Orient Express is one of the most recognizable tales in literary history. Now it is being […] 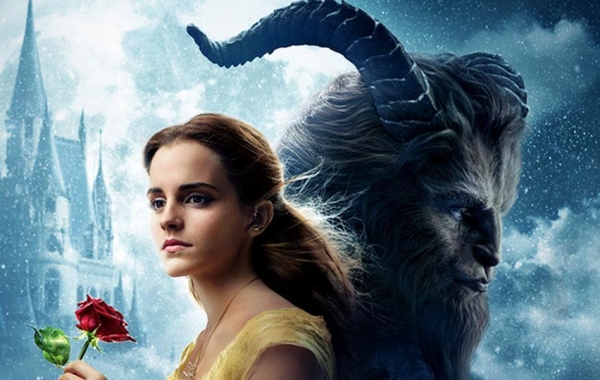 Beauty and the Beast (2017) does exactly what it sets out to do. It brings the magic that the original 1991 animated classic embodies while also adding in some fresh […] 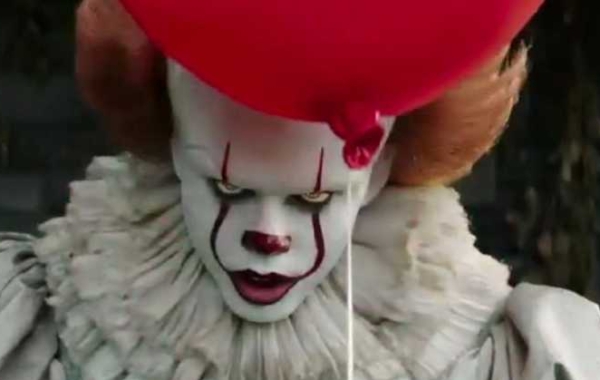 I usually love going to the movie theater alone. For me, it’s a time to escape, unwind, and just break away from the stress everyday life pours on you. With […]

Sometimes you just throw on a random movie while riding the bike on the gym and are pleasantly surprised. Such is the case with the 2015 release, The Escort. Yes, […] 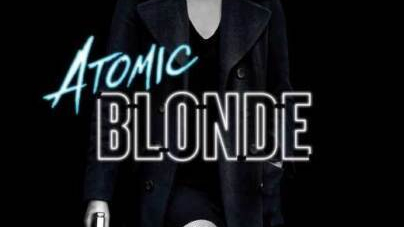 I don’t know if it was all the hype, but I walked away from Atomic Blonde somewhat disappointed. The unofficial synopsis/description of being the “female John Wick and Taken combo” […]

Last week I had the pleasure of visiting Ireland for a college buddy’s wedding (shout out to Ronan and Maria!), which naturally means I had some time in the airport and aboard the plan to watch some films. Below are my thoughts on the movies I watched while travelling. Enjoy! BLACK SITE DELTA (2017) Horrendous. Very bad. Just an unenjoyable […]

Let me start right at the ending, because “The Lost City Of Z” has the most profound final shot in a film I can recall in a long, long, long […] 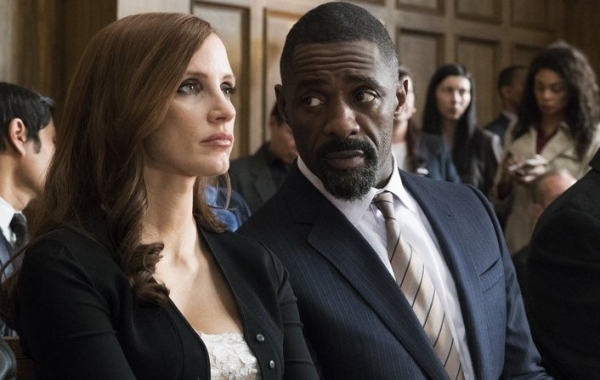 Actor Charles Bronson and director Michael Winner brought the often forgotten Death Wish franchise to life in 1974 with a rather surprisingly well-received cult classic. In a classic tale of […]