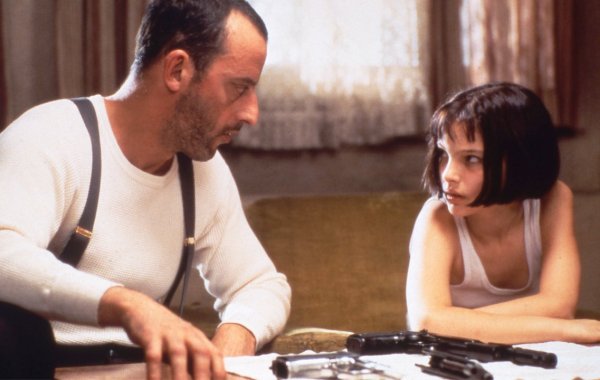 “Léon: The Professional” | A Mood Of A Movie With Reno, Oldman and Portman Excelling

“Mathilda, a 12-year-old girl, is reluctantly taken in by Léon, a professional assassin, after her family is murdered. An unusual relationship forms as she becomes his protégée and learns the […]

By jstanko99 Posted on 2 weeks ago 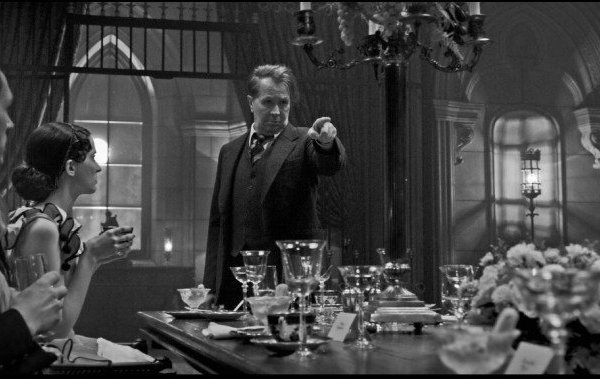 “1930’s Hollywood is reevaluated through the eyes of scathing social critic and alcoholic screenwriter Herman J. Mankiewicz as he races to finish the screenplay of Citizen Kane (1941).” Director: David […]