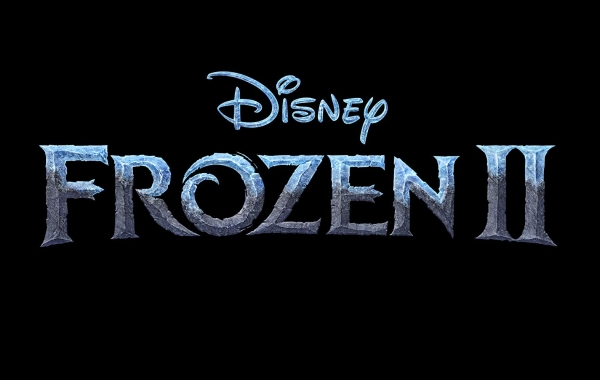 Frozen II was the third highest grossing movie in 2019 raking in 1.4 billion dollars worldwide and 477 million domestically. With that being said, it was not nominated for best […] 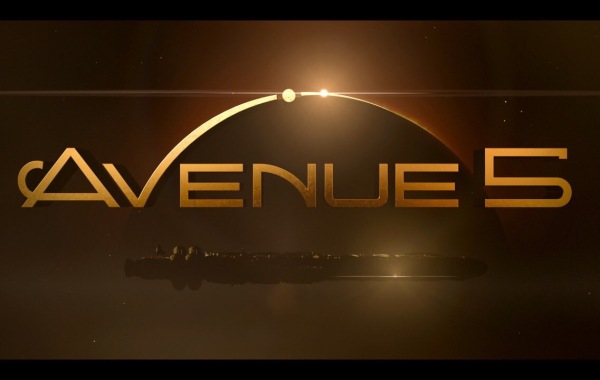 Avenue 5…what a weird show. I am writing this as a stream to consciousness to try and figure out whether I liked the show. It’s conflicting because as a television […]